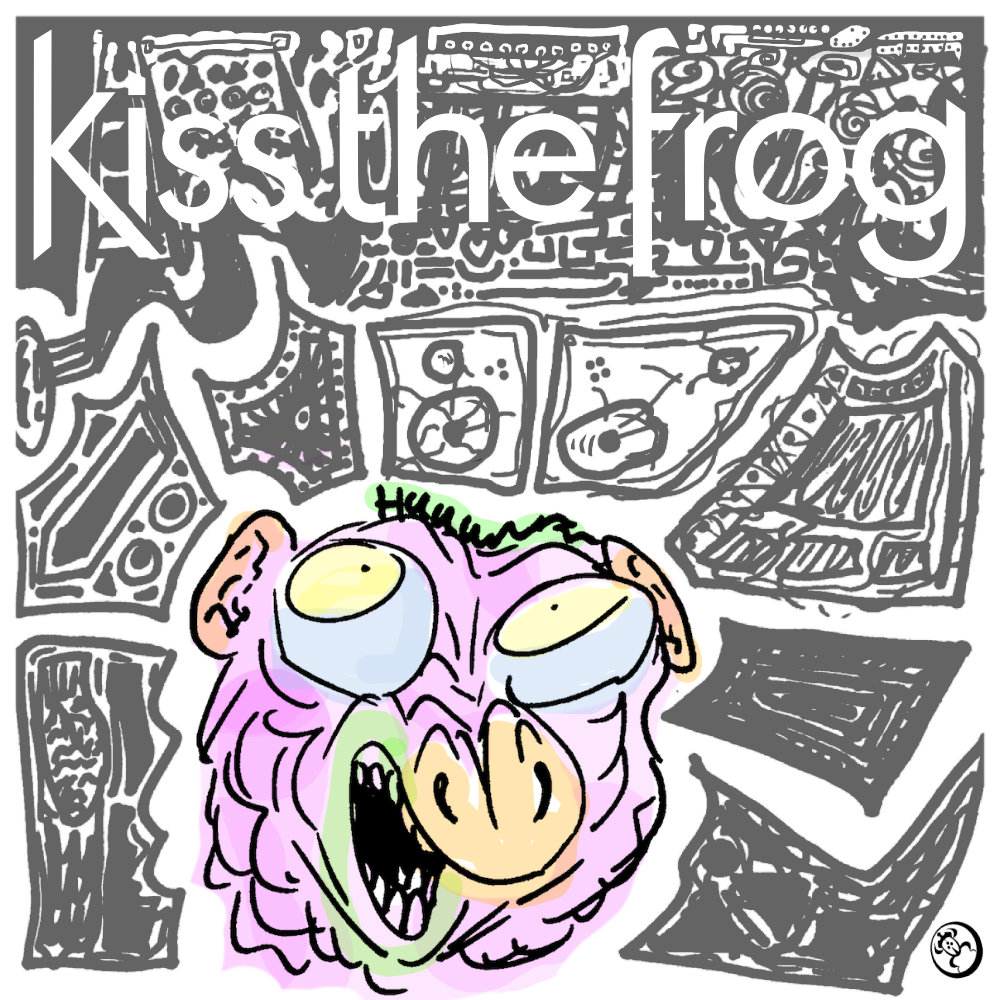 Pucker up. KTF’s self-titled latest album sparkles with psychedelic atmospheres, down tempo grooves, slip stream structural dynamics and a heaping dose of reckless abandon. Recorded direct to analog tape with no overdubs, this is the straight vintage dope.

Kiss The Frog is available to purchase via Bandcamp, iTunes, Amazon and Google Play now.